I learned some painful lessons about hiring a videographer last year for our wedding. A friend who’s getting married this year asked me about it. Here’s what I shared. 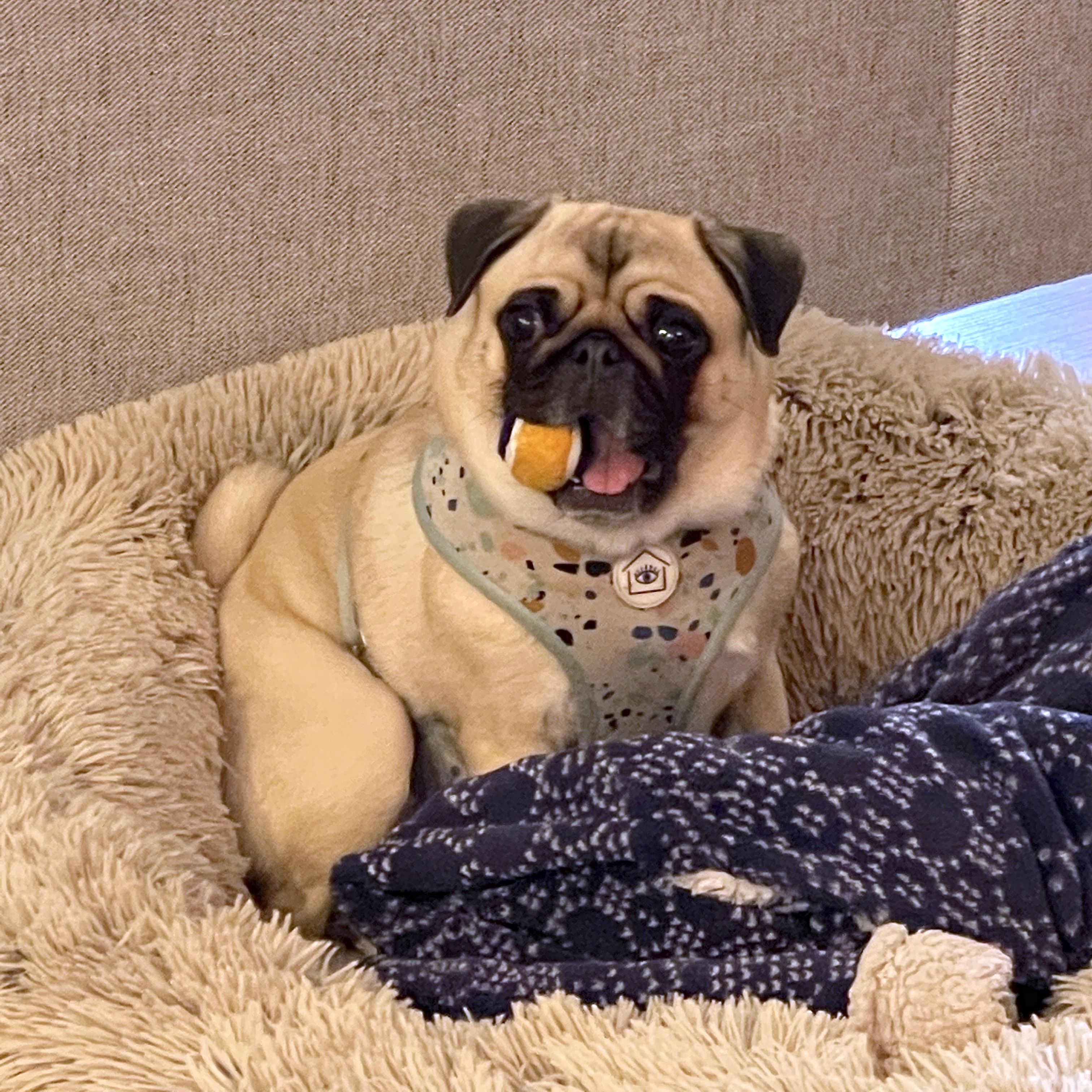 I spoke to the videographer over the phone once and inquired about his workflow. I asked him how he records audio, the gear he uses, and so on. To be honest, I had qualms but I didn’t trust myself: for example, he downplayed the importance of recording and syncing audio from the mixer (“shotgun mic would be good enough”).

After about ten minutes, he said he had to go and that I route future details through the photographer. He did not wish to field my asks directly again.

In retrospect, this was a warning bell that the videographer didn’t care enough to take me seriously. It didn’t matter that we politely informed them that I was a freelance videographer or that I shared my site with him.

Maybe I didn’t ask the right questions. Could I do it again, I would have focused more about how they record in multicam and how they sync angles. Do they keep cameras rolling the whole time? I also should have reasserted the leverage to not hire him as soon as I sensed that he was downplaying my requests.

They were going to do what they always do, because they know better. I’m a “kid” after all, and they’re the “experts.”

Highlight Videos are not Everything

I really wanted to delegate and find a professional. Trust others. Find good talent and pay for it. It’s your wedding after all.

The editing sucked. It was perfunctory.

I sincerely do not believe the folks who edited the videos would have watched them if it were their own event. They obviously thought otherwise.

“Can all these be better? Yes, absolutely. But is it horrible and not even worth watching? I disagree with that.”

What I realized is that editing is inherently subjective and thus difficult to shape.

“We’ve done hundreds of weddings, and we have not once received remarks like this. We understand everyone has different expectations,” yada yada yada.

They invalidate you and make you feel like you’re the one with the problem.

Krishna, surely you saw some of their work before hiring them. Didn’t you know what you were getting into?

That is the realization: we didn’t review all their work. We only reviewed the highlight videos posted on their Vimeo page. The highlight videos looked good, and we saw one of our previous friends hire them too. However the highlight reels offered very little insight into how they record/sync footage for the ceremonies.

When making highlight videos, you don’t sweat what you don’t record, only choose the best parts, and create something nice out of hours of footage for 15 minutes. That’s a different ballgame from recording a ceremony in multicam.

To some extent, I reluctantly anticipated the quality of the edited videos would be a gamble. Turned out it was, and I made peace with that.

As part of the contract, I had the foresight of requesting raw multicam footage of the events, and I provided them a 2 TB hard drive. They said the space would be more than enough.

And you know what? The cameras weren’t even recording for the whole time during events. Like even when people are talking. I synced all the raw footage they provided (PluralEyes ftw) and there are parts where only one camera is rolling. We paid for it, and we didn’t get it.

What’s worse, sometimes the single camera went out of focus. I specifically cited an example where a camera goes in and out of focus eight times within 45 seconds, so I can’t edit around it. Was the cameraman learning on the job or something? An out of focus camera, with no secondary angle, is not acceptable.

Again, would this have been a problem if it were footage for a highlight video? Not at all. Just snip-snip, edit around it, and no one is the wiser. Sadly for me, there is no way to salvage those moments now.

It’s clear to me now that filming concerts gave me a completely different mindset for shooting in multicam. Every moment is precious. These people didn’t know or care how to shoot in multicam.

At one point they argued that it takes up a lot of space to keep the cameras rolling the whole time. Isn’t that what they’re paid for? They didn’t record audio from the mixer for the main wedding ceremony either, and that is peanuts in storage compared to video. The most rational explanation is that someone forgot—or thought they knew better.

If you request multicam, ask if they will keep the cameras rolling the whole time. Find out how much DELTA there is between what they always do vs. what you’re asking, because otherwise they just wing it. If they downplay or minimize the ask, it might be because it cuts into their margin and they need to hire more people.

I also asked for the project files as part of the contract. We signed on it. Then afterwards they said the following.

“Sorry, the software we use creates really big project files. So we delete the project after every export to make edits faster and save space.”

You mean to say you delete the project even before the client has received and approved the work? That’s dumbfounding. Then they patronized me with the most brilliant editing advice I have received.

“I am sure you can easily load edited videos in Premiere Pro and replace any shots you want with raw files he provided.”

THAT gave me insight into their editing process: if you ask for a change, they re-ingest the H264 export (which is already compressed), chop it up, do whatever, then EXPORT and compress it again. This is why somehow, mysteriously, the edited videos were not as crisp as the raw footage.

What do you do though if you’ve trusted someone with your contract and they don’t fulfill it?

Nothing, really: it’s extremely disappointing to have asked for something, paid for it, and have it ignored.

“You definitely held us at the highest standards, and I am extremely sorry that I couldn’t meet the expectations.”

Give me a break. Again, shifting the responsibility and making it about “me” and “my standards.” I think the lowest standard was they film and capture all the raw footage. They signed on it, and they didn’t do it.

I always considered myself a passionate amateur until this point, but now I realize how wide the spread in “professional” really is.

Another friend told me the other day that she never even got her edited wedding videos, just the raw footage. It seems the norm for a lot of wedding professionals is to be paid in full on the day of the event, leaving no accountability. It might have been tricky, but respectfully negotiating different payment terms is something we should have done.

I hope these reflections are useful to anyone who may be looking to hire a videographer on their own. I wish I had known better what to look out for and what questions to ask. I’m sure I won’t make the same mistakes again.

It really hurts to be minimized and taken advantage of. It leaves impressions that remain etched for a long time. One of the most insightful commentaries of this is Dave Chappelle: Unforgiven | Exposing Comedy Central at 2:20 where he describes how a grown adult stole a joke from 15 year-old Dave Chappelle (warning language). I know it will be a continous practice to internalize and overcome this. I know it will make me a better person.

For now, I have what footage I have. I will be creative, work out of happiness, and make the best of it. Our wedding was magical, and I will make something magical to share to with those I love.