Recently, I found myself deinterlacing footage from two Blu-ray discs using some Red Giant After Effects plugins1. The two compositions were HD 1080 59.94i files2, 51 minutes and 94 minutes each. My jaw dropped when I saw the estimated time for just the first file start at 50 hours, and keep increase. Plenty of CPU was still available on the machine…

That got me searching for a way to multithread After Effects renders.

In my case I had two computers (the MacBook Pro and the iMac) with the project files accessible via a Synology NAS. I installed After Effects on both machines and procured a render-only license from Red Giant via email (less than one business day) to use the iMac as a headless render node.

Things to Keep in Mind 🌼

RenderGarden’s getting started videos are quite helpful3 and got me up and running in less than an hour. Here is a summary of some things I additionally learned from experience.

Since I was running renders on both the MacBook Pro (MBP) as well as the iMac, I was curious how the two would compare in terms of speed and CPU usuage. Both compositions (A and B) where seeded to eight segments.

The following table is sorted by End Time ascending. As you can see both the Quad Core iMac i5 and Quad Core MBP i7 have an ideal throughput of roughly 20 frames/minute.

What are “Graceful” renders? Read on…

Some Idle CPU is Good

I initially started with the RenderGarden recommendation of no more Gardeners than the number of physical cores4, which is a maximum of four on each machines.

However I saw via iStat Menus that the MacBook Pro had still roughly 20% idle CPU, so I added an additional fifth node…

Sure enough, the idle CPU was now less than 10%. However, as the table showed above, doing so dropped the throughput drops to 13 frames/minute, which even with five processes is 100 - (13*5)/(20*4) = 20 percent slower. I later went back to three-four nodes max, and the throughput stabilized to 20 frames/minute.

iMac i5 vs MacBook Pro i7

To my delight, the iMac’s older i5 processor was more than enough to keep pace with the MacBook Pro’s i7. With two render nodes, it happily hummed along with comparable CPU usage. The time per frame as you can see is also about the same (two to three seconds each). 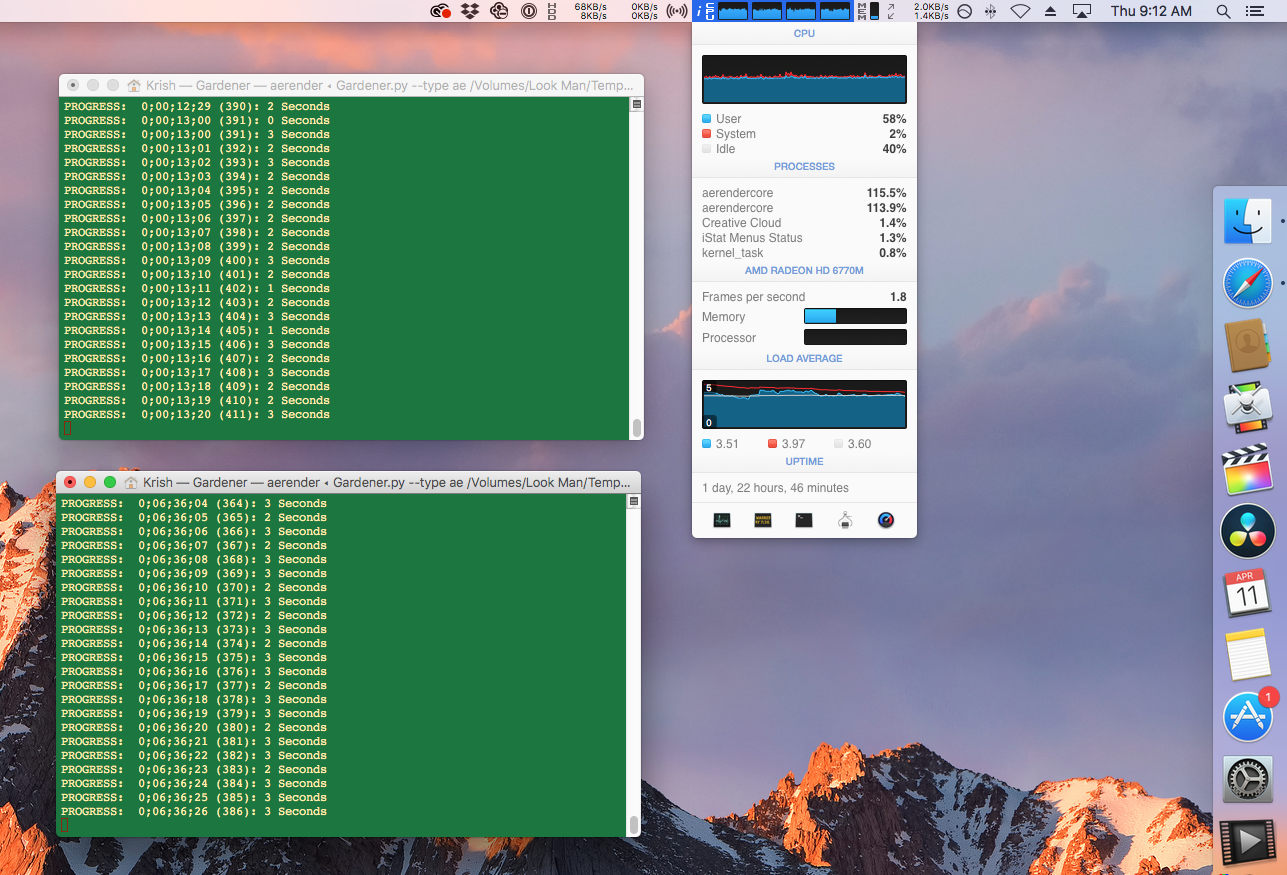 Complete specs of each machine are listed on the Gear page.

Shout out to the folks at Mekajiki who even reached out to Adobe to help root cause this issue. Now that’s customer support!

The un-graceful renders however would also complete with Finished composition, but nothing else would be written. The Terminal window would just stay there without writing Total Time Elapsed ... RENDER COMPLETE ... etc. On some rare occassions, the filename also didn’t rename from rendering_ to complete_.

I started to see these strange popup windows on the MBP but didn’t know what they meant at first. 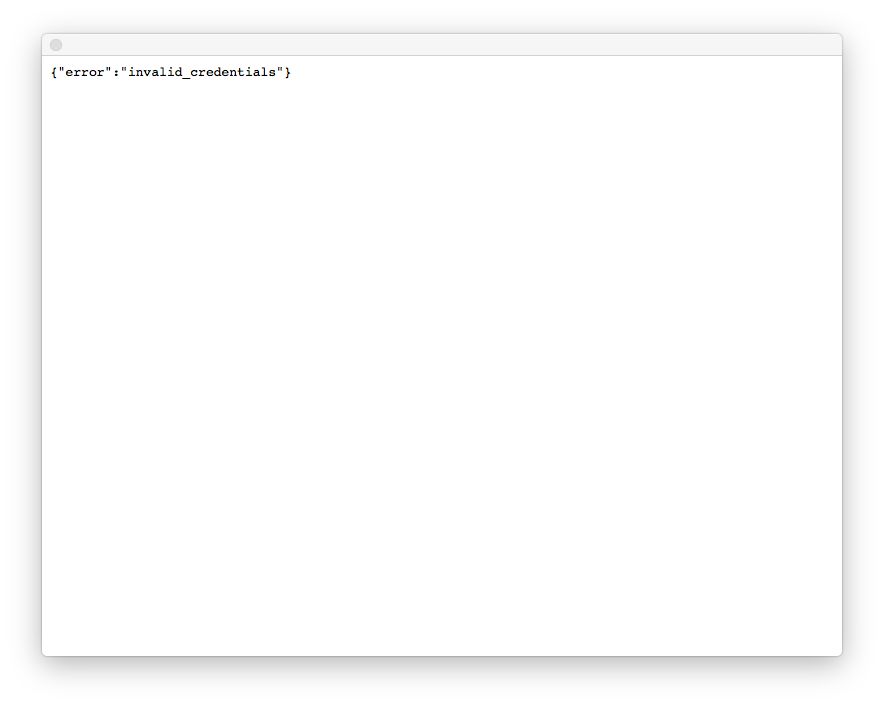 It took me a while to realize this was because I never verified my email with by Adobe! If you notice from the table before, the ungraceful completions were (1) only on the main MacBook Pro which needed to be licensed and (2) only occured towards the end, probably when the check was failing. Opening up the actual After Effects program displayed the following prompt. 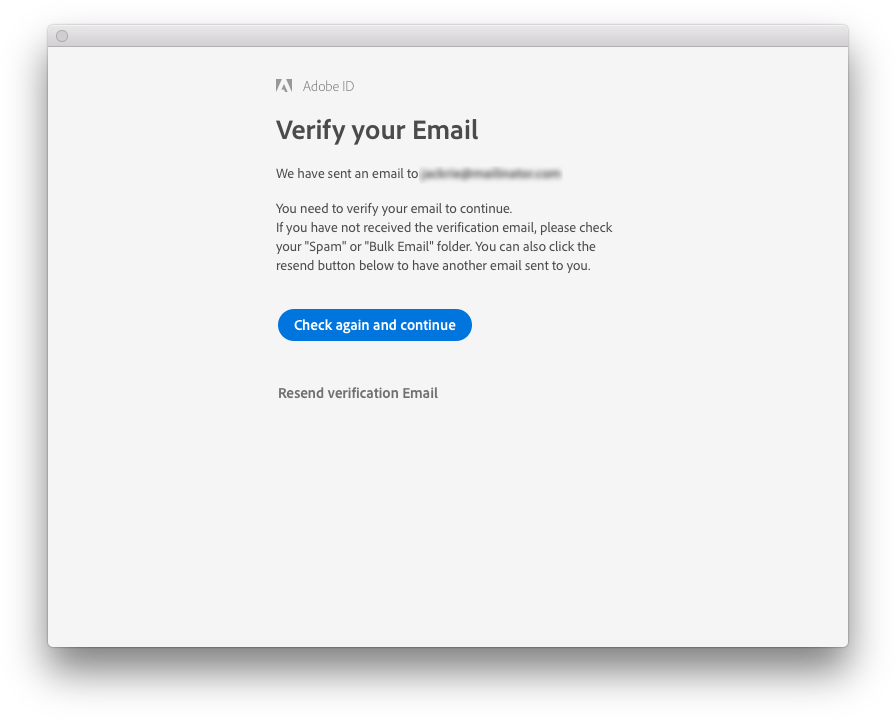 In either case, the actual segement completed. If you encounter this situation, before issuing CTRL+C to “gracefully” exit RenderGarden Terminal window, check if the file needs to be renamed to complete_ first. Otherwise another free node may overwrite the actually completed segment.

Basically, make sure you verify your email with Adobe first or you’ll be a newb like me.

RenderGarden is amazing. If you’re planning to use After Effects for a long render, definitely check it out and procure render-only licenses for any plugins you’ll be using on the network.

If it’s your first time, I suggest manually verify/scrub segments for proper length and sync issues before running combine nodes.